The sun shows us the path we need to take to reach our individual potential and build a healthy ego. The sun is all about having healthy personal values of strength and fortitude. The sun shows us how to develop positive qualities minted from our solar sign and then integrated in our society. Our solar sign shows us where we must focus our conscious efforts even our professional choices. The astral chart is divided into 12 houses. The position of the sun in these houses tells us how to integrate the sun’s energy in our world, for example, Sun in the 5th house is all about being creative and having children; the 6th house a life of service to others, or health issues and learning how to depend on others.

The sign in which the sun resides brings to light our relationship with our father (animus). One of the roles of the father is to draw out the child from an overly strong symbioses with the mother, by being seductive and drawing the child into the outside world the sun shines and shows him how to explore and conquer the world. Traumas that have occurred in this exploration of the world will be shown here through the challenging aspects such as oppositions and by bringing them to light one can overcome them.

Aspects such as Trines, Oppositions, Sextils that are made to our sun by celestial bodies represent the influence of the various archetypes shown by the planet or satellite on the sun archetypical challenges and lessons.  A trine from Mars onto The Sun will bring male vitality and assertiveness to the personality, a Venus trine beauty and charm will lend a hand in the journey.  Knowing this allows one to look for help where there is help and abandon habits that are counter productive.

Hiding in plain sight, astrology legacy has been in existence for over 6000 years.  Inherited from the Mesopotamian civilisation past over to Greece. Many myths of the past civilisation can be read as road maps of our personal quests.

The 12 labors of Hercule’s on earth and the sun’s journey through the heavens.

Myths, far away from being lies, are the modern psychology grand parents. (Didn’t Freud based his modern man picture on Œdipe myth ?) 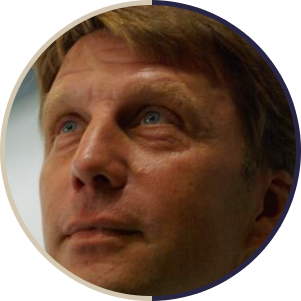 I would define myself as someone who integrates the wisdom he has acquired in his life and puts at the service of astrology and my clients. 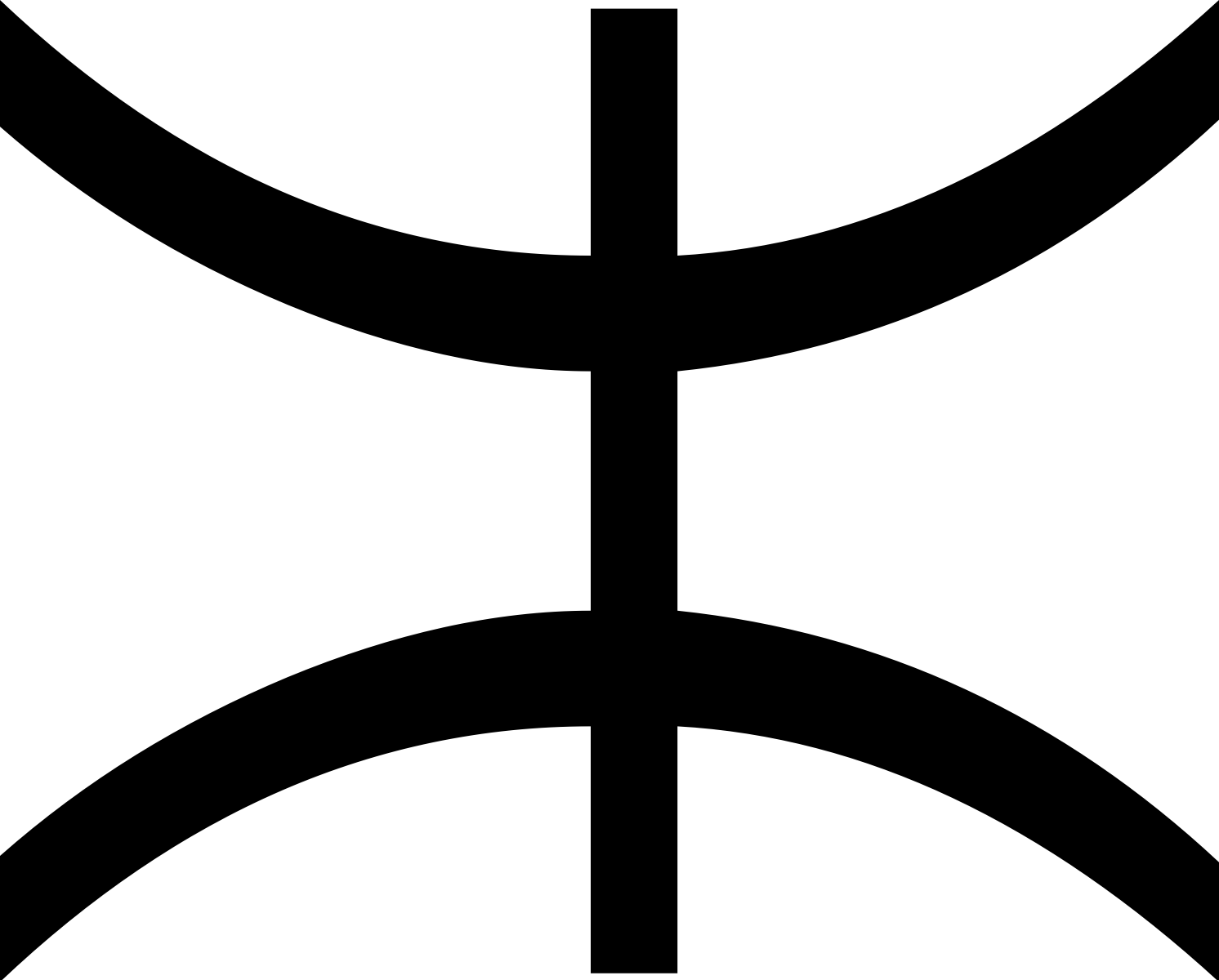