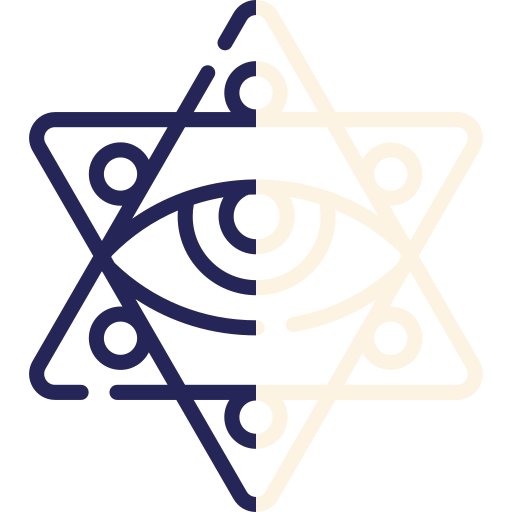 When one has an astral chart in front of oneself and one understands its validity because one sees that it accurately defines our character, our motivations and the events that have shaped one’s life one cannot but reflect on how this is possible.  “Astrology is of particular interest to the psychologist, since it contains all the psychological experience of the individual – this means that we find the psychological facts as it were in the constellations. »

One possible answer to the question “how is it possible ?” is that the moment of my birth the stars influenced my tiny body; moulded it into the person I am.  Had I been born another time I would be a different person, so I am not in the least responsible, maybe my parents because they conceived me on a particular day are more responsible than I am.  The view, which claims that a planet that in some cases is several billion miles away could mould my personality seems to me rather ridiculous and it is often used as an excuse to discredit this art.
The other way of looking at it, the way every astrologer looks at it, is that astrology is a map.  This view doesn’t answer how does it work?  Question.  The workings of astrology are mysterious and that why it is scorned by scientists but to the initiates its a map that shows you your past actions
Reincarnation needs no God (and astrology as a mystical art has little mention of the action of God) to explain the karma of an individual.  It bases itself on a law that has been rediscovered in the modern age by Einstein: « nothing can be created or destroyed, it just changes its state. »

This discovery prompted Einstein to say: » I don’t believe in death the body just changes state.” So from old man I change and transform into baby girl or a dove!

But what does this have to do with astrology?

Well astrology is the symbolic representation of the karma that you had, or you were at the instant you were born.

order
go back to services

A why not try ?
Amitayus offers you a glimpse into the extraordinary possibilities that exists. Send us your birth information and we will give you a welcoming gift.

This written consultation will be done by an experienced astrologer, who will give you all the indications you need to answer your query. Slightly less precise than a consultation face to face with the astrologer.

On one to one with an astrologer and for 90 minutes, have a zoom meeting. The immediate exchange of information will allow him to narrow done on your particular demand. For example, he might see you’re an artist but are you a poet or a guitar player ?