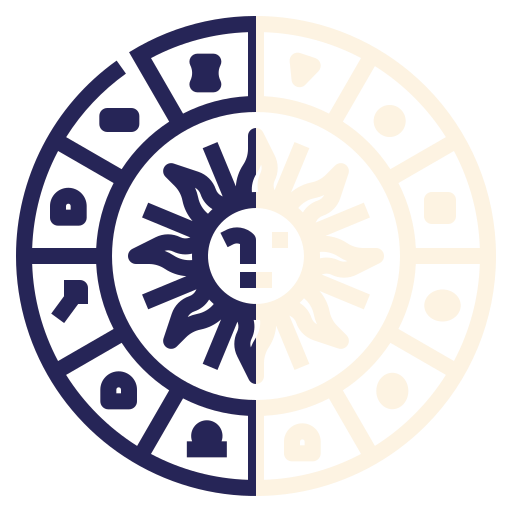 A consultation with an astro-psychologist about this years chart this year will give you insight into the atmosphere of the coming year: its potential and its pitfalls.
This way you will know what to expect from the coming year’s events.  You will be able to brace yourself or relax and enjoy the happy moments your life has in store for you!  If you know that financial dire straights are ahead you can spend less, sell risky stocks to minimize or even cancel risk taking.

Better be safe than sorry !

An astrologer might warn you about about a Mars transit.  A transit that foretells head injuries and other ailments to the head.
A foreboding story is that of the race-car driver Michael Schumacher who the 23 of Decembre 2013 had a tragic head injury while skying during a Mars transit over his nadal south node in the 6th house of sickness and doctors,.

The dream story of the German star is clearly indicated in his birth chart where Jupiter  the planet of good fortune is conjunct the South Node (the tail of the dragon). Shummy as his fans called him, had obviously done wonderful good deeds in his past lives to have this blessed life until that fateful day of 2013.  His luck stopped that day as he went skiing with his go-pro camera screwed on to  his helmet. When he crashed it is this arm that pierced a whole in his front lob, making irremediable damage to the brain.
That day the second part of his life started, the North Node period aspect of his life began. An existence that would be with hospital housing and machinery to keep him alive.  His north Node is in the 12th house of : hospitals, prisons and house arrest. Uranus that rules life assisted by machines and high tech is in the 12th.

order
go back to services

This written consultation will be done by an experienced astrologer, who will give you all the indications you need to answer your query. Slightly less precise than a consultation face to face with the astrologer.

On one to one with an astrologer and for 90 minutes, have a zoom meeting. The immediate exchange of information will allow him to narrow done on your particular demand. For example, he might see you’re an artist but are you a poet or a guitar player?